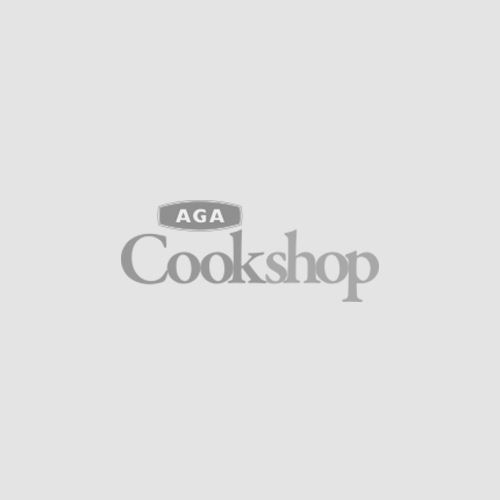 A classic tea-time staple, brought up today with the tempting addition of Jack Daniels bourbon soaked golden raisins.  Substitute the bourbon with orange juice if you prefer.

Sieve the flour into a bowl, add the butter and rub into the breadcrumbs until it resembles b=fine breadcrumbs.  Stir in the sugar and orange zest.

Drain raisins and add to mixture, stir until evenly distributed.  Make a well in the centre.

Stir the milk into the dry ingredients to form a soft dough.

Once incorporated, turn the dough out onto a lightly floured surface and knead lightly.

Roll out on a floured surface, to a 3cm thickness and use a cutter to cut 8 scones, reroll if needed.

Place on a baking tray, lined with greaseproof paper